The Roland TB-303 Bass Line is a bass synthesizer released by Roland Corporation in 1981. Designed to simulate bass guitars, it was a commercial failure and was discontinued in 1984. However, cheap second-hand units were adopted by electronic musicians, and its "squelching" or "chirping" sound became a foundation of electronic dance music genres such as house and techno. Here are some of the best tunes made with the little monophonic wonder.

Make your own playlist 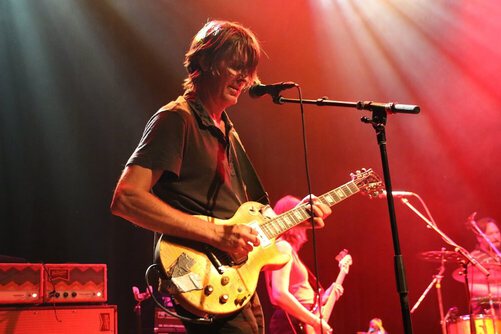 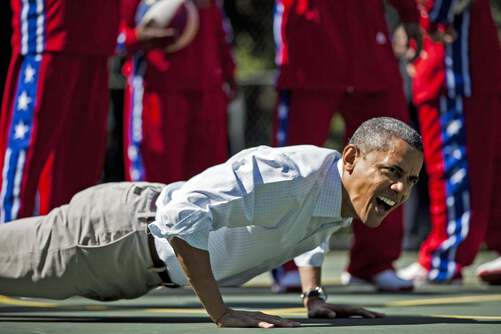