Nomeansno (sometimes stylized as NoMeansNo or spelled No Means No) was a Canadian punk rock band formed in Victoria, British Columbia and later relocated to Vancouver. They issued 11 albums, including a collaborative album with Jello Biafra, as well as numerous EPs and singles. Critic Martin Popoff described their music as "the mightiest merger between the hateful aggression of punk and the discipline of heavy metal." Nomeansno's distinct hardcore punk sound, complex instrumentation, and dark, "savagely intelligent" lyrics inspired subsequent musicians. They are often considered foundational in the punk jazz and post-hardcore movements, and have been cited as a formative influence on the math rock and emo genres. Formed in 1979 by brothers Rob and John Wright, the group began as a two-piece punk band influenced by jazz and progressive rock. 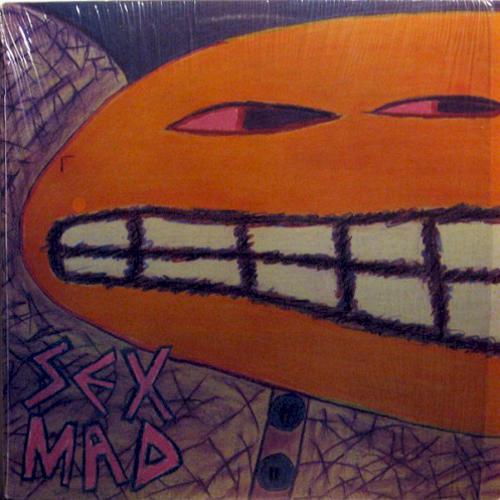 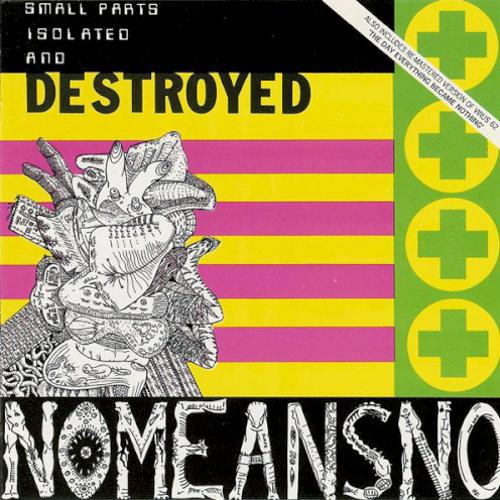 The Day Everything Became Isolated and Destroyed 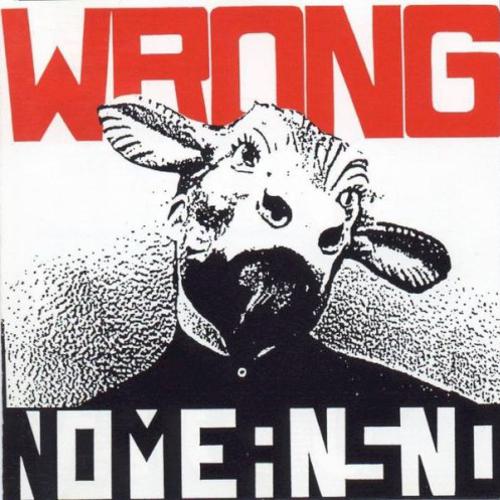 The Sky Is Falling and I Want My Mommy 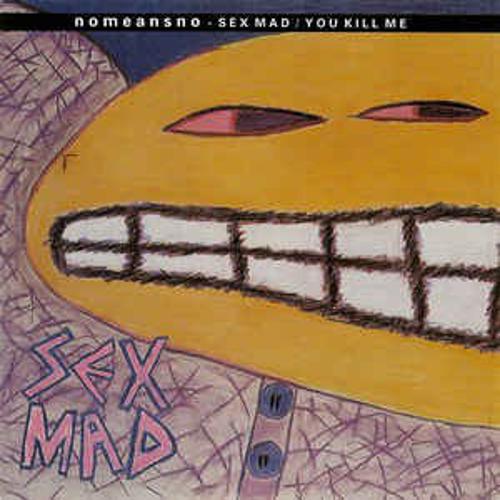 Sex Mad / You Kill Me 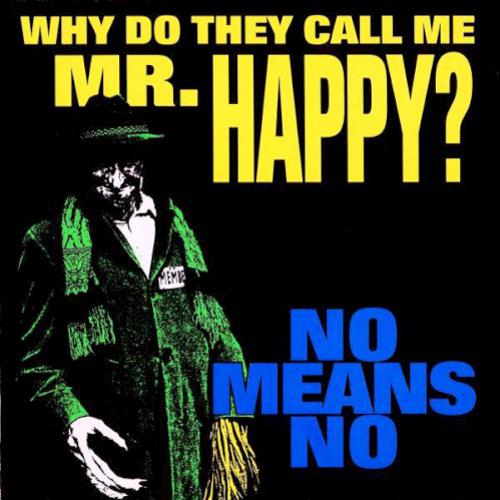 Why Do They Call Me Mr. Happy? 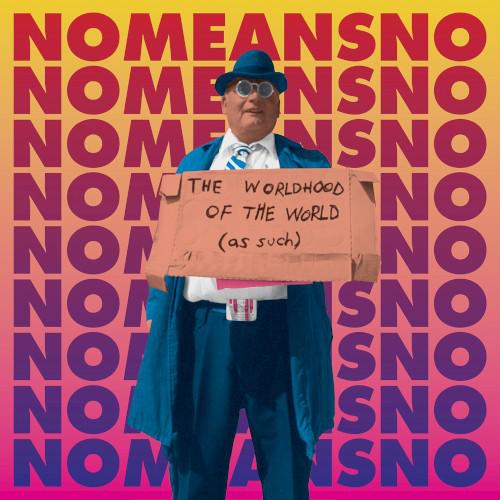 The Worldhood of the World (As Such) 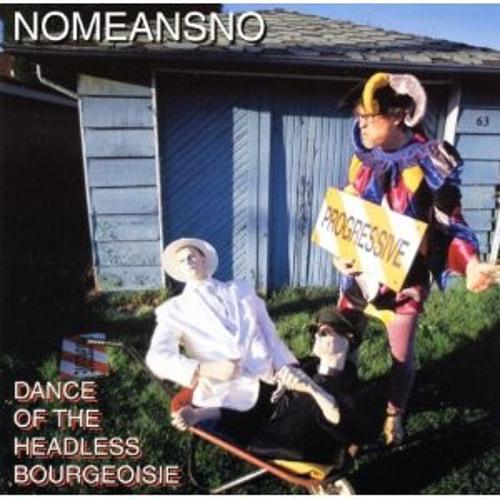 Dance of the Headless Bourgeoisie 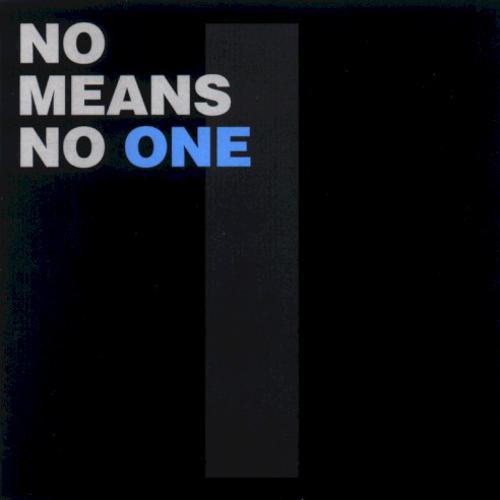 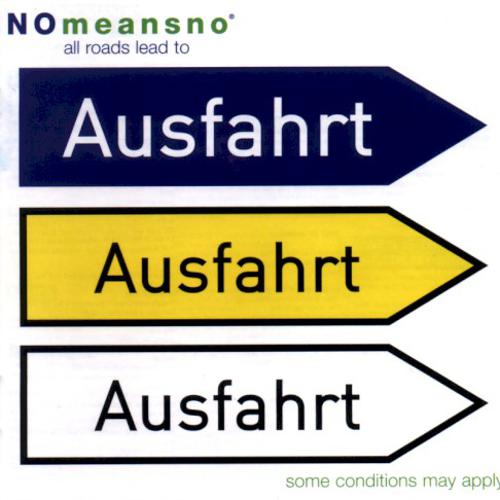 All Roads Lead to Ausfahrt