Bow Wow Wow are an English new wave band, created by manager Malcolm McLaren in 1980. McLaren recruited members of Adam and the Ants to form the band behind 13-year-old Annabella Lwin on vocals. They released their debut EP Your Cassette Pet in 1980, and had their first UK top 10 hit with "Go Wild in the Country" in 1982. The band's music was characterized by a danceable new wave sound that drew on a Burundi beat provided by Dave Barbarossa on drums, as well as the suggestive lyrics squealed into the mic by their teenage lead vocalist. 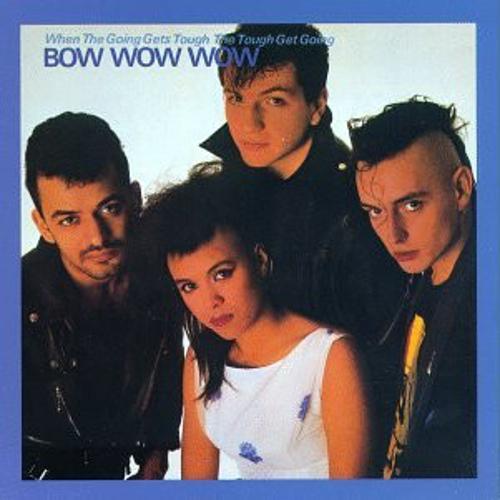 When the Going Gets Tough the Tough Get Going 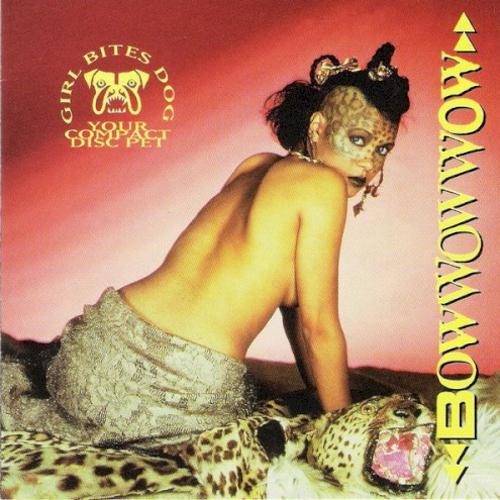